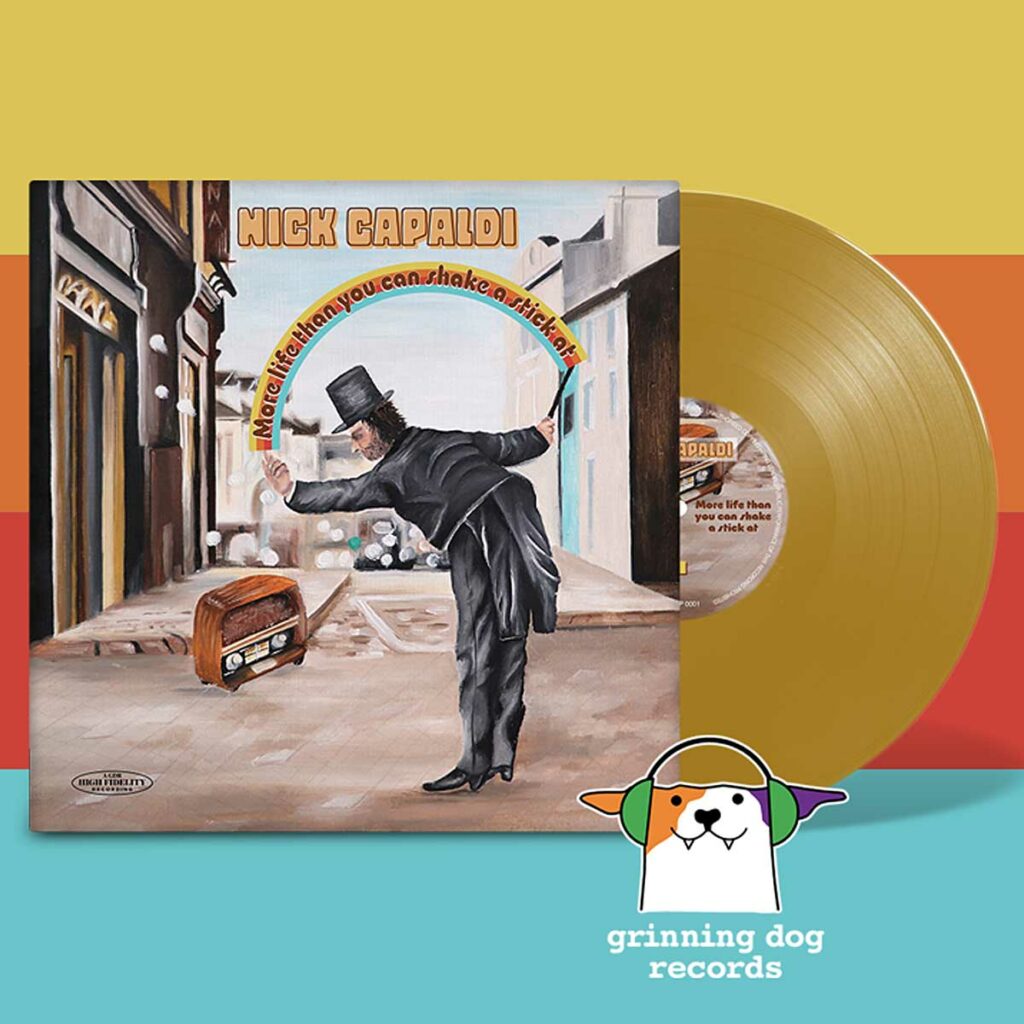 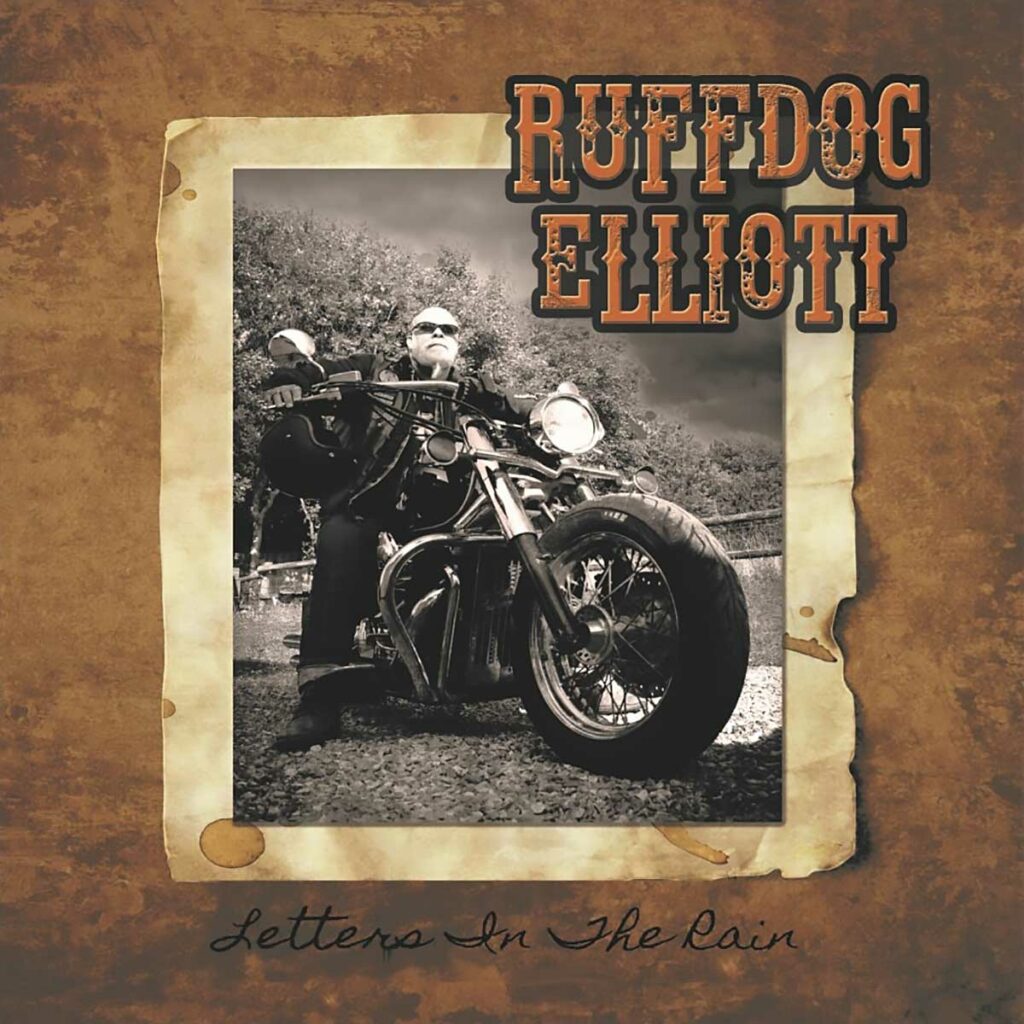 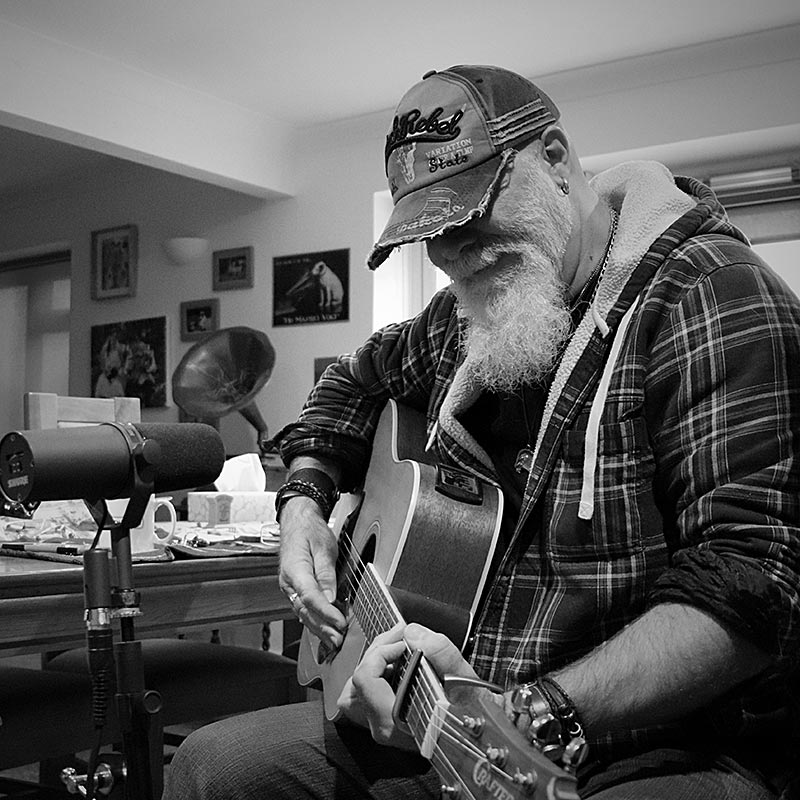 Ruffdog (Shep) Elliott is a Singer Songwriter based in Bournemouth. He was born in the Midlands in 1965 before moving to Cornwall in ‘79 where he met many musicians and played in local pubs and often busked to get by. 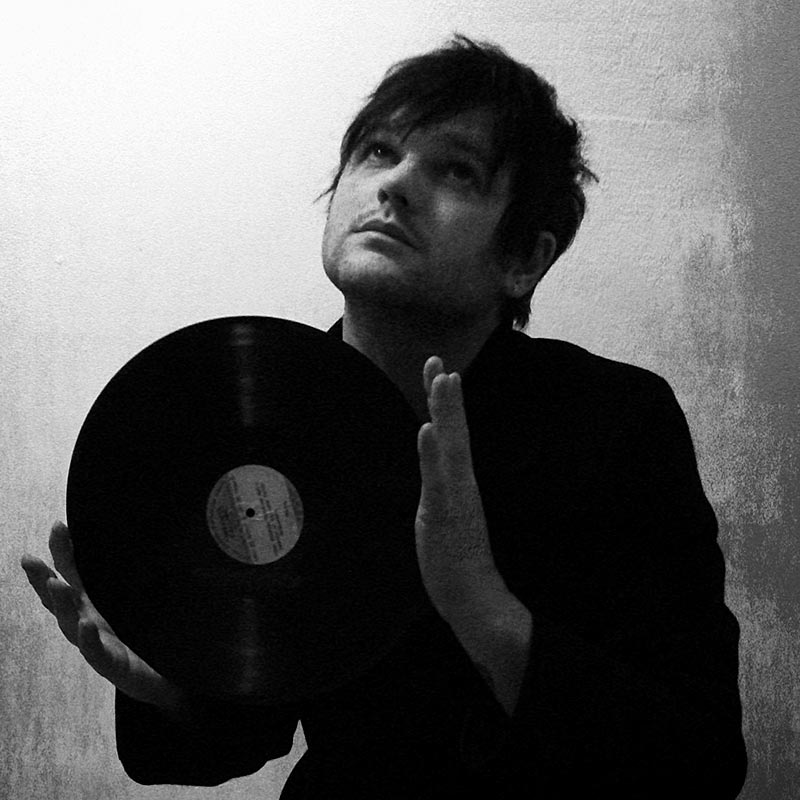 Nick Capaldi – a UK singer/songwriter whose debut single ‘In My Shoes’ hit No.1 on the Amazon Hot New Release list within a week of release and remained in the Top 20 Best Selling New Releases for five weeks.

We use cookies on our website to give you the most relevant experience by remembering your preferences and repeat visits. By clicking “Accept”, you consent to the use of ALL the cookies.
Cookie settingsACCEPT
Manage consent